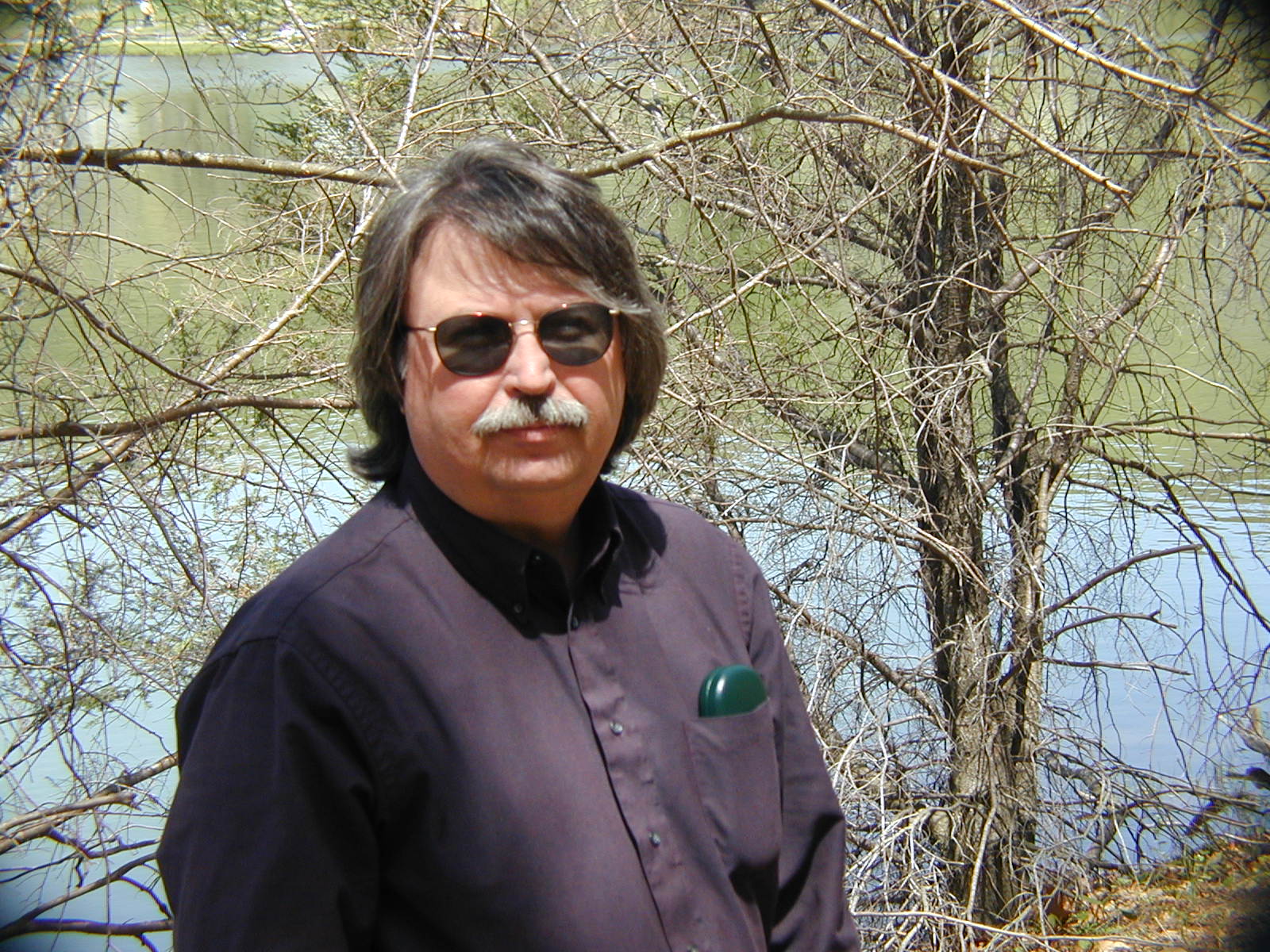 Spectroscopy in the Local Neighborhood: A High Resolution Survey and Abundance Analysis of Selected Stars

The Nearby Stars program seeks information on the population of stars in the local neighborhood, i.e., those stars within several hundred parsecs of the Sun. This project will provide vital information on the spectral characteristics of these stars by obtaining high-resolution, high signal-to-noise spectroscopic data on a significant fraction of the stars within 15 parsecs, and by sampling the population within 100 parsecs. The parent sample for this program is those stars in the Hipparcos Parallax Catalog which are within 100 pc of the Sun. This list contains 22010 stars – obviously an impossibility for a high resolution spectroscopic survey. The subsets of interest for this project are the following:

Stellar parameters and metallicities are being determined for a large sample (>150 stars) using multiphase high resolution data acquired at McDonald Observatory and a number of other observatories. This project is a collaboration with Sergei Andrievsky (Odessa, The Ukraine). The latest paper concerning the Galactic abundance gradient aspect of this project is Luck, Kovtyukh, & Andrievsky 2006 (AJ, July). We have investigated abundances in the young open cluster M25 comparing B star abundances with evolved objects (Comparative abundance analysis of the hot main sequence stars and their progeny in open cluster M 25,” 2000, A&A, 361, 189 with S.M. Andrievsky, V.V. Kovtyukh, S.A. Korotin, & Y.V. Beletsky) and have found one object which we believe to be a first crossing Cepheid (“SV Vul: a first crossing Cepheid?,” 2001, A&A 373, 589 with S.M. Andrievsky and V.V. Kovtyukh.). We have also considered multiphase abundances for these stars and our latest results are found in Andrievsky, Luck, & Kovtyukh 2005 (AJ 130, 1880).