Worcester R. and Cornelia B. Warner Professor of Astronomy 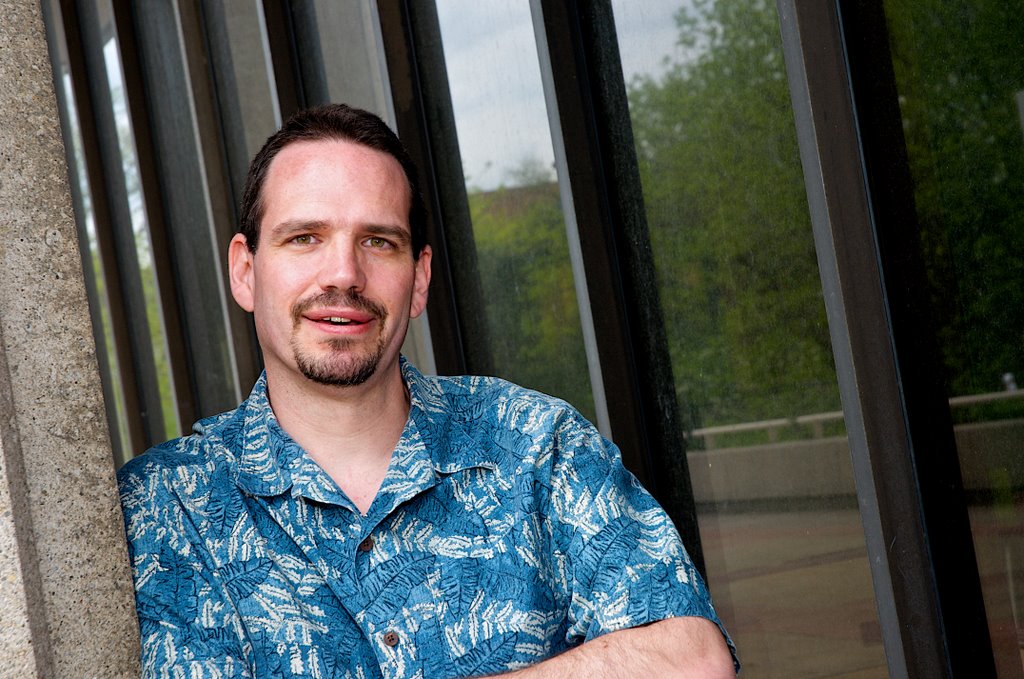 Mihos is using CWRU’s wide-field Burrell Schmidt telescope to survey the nearby Virgo cluster of galaxies for the ghostly intracluster light that traces the history of galaxy collisions inside the cluster. He is also a member of the Next Generation Virgo Cluster Survey, an international project studying the structure and evolution of galaxies within Virgo. Other observational projects include deep multi-wavelength studies of the faint outskirts of nearby galaxies to probe their assembly history, star forming properties, and stellar populations.

Mihos has also developed computer simulations to study the evolution of colliding galaxies, as well as galaxies orbiting within massive galaxy clusters. These simulations have shown how colliding spiral galaxies can merge to trigger starbursts and quasar activity and transform spirals into elliptical galaxies. Other simulations have shown how the intracluster stars found strewn throughout galaxy clusters have been torn out of their parent galaxies by gravitational encounters between cluster galaxies, and how the kinematics of these stars can be used as signatures of past encounters.

Many CWRU Astronomy students, including both undergraduates and graduate students, have been involved in these projects, taking and analyzing data from CWRU’s Burrell Schmidt telescope in southwest Arizona, modeling the evolution of galaxies in clusters, and studying the kinematics of colliding galaxies.